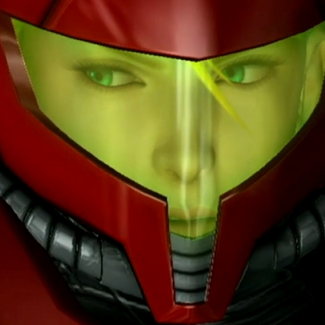 Bitmob community writer Gil Lawrence de Leon has posted an interesting (albeit contentious) article about the recent criticisms that label Samus’ characterization in Metroid: Other M as sexist.  The approach taken suggests Western notions of sexism are not at the root of “new” Samus’ submissive traits.  Her characterization, suggests Lawrence de Leon, is the result of Eastern traditions of adolescent capitulation to established authorities, thus making the “sexism” critiques part of a “cultural misunderstanding.”

When read alongside Abbie Heppe’s Metroid: Other M review and Michael Abbott’s detailing of the backlash to it, does the Bitmob piece, as well as the comments it has so far generated, successfully reconfigure the “sexist” critique? Or does it end up supporting the very cultural dichotomies it aims to challenge?

« What a Quarter Century Means: The NES Turns 25
Gamercamp Plays With Toronto – November 13-14 »